Derek is dreading being 22; while this is not exactly old, he is definitely not ready to grow up, and with  the thought of his looming graduation, he realizes that he’s not quite sure if he is ready for the changes that life is handing him. His worries are increased when he finds out that his former girlfriend , Caroline, is being back in town and that she has brought her new exotic boyfriend with her.

He is definitely not in the mood to party when his frat brothers decide to throw him the biggest birthday party he’s had. They plan a huge bash  complete with a sexy surprise that will prove to be the cherry on top of a night he’ll never forget.  Derek soon finds plenty of reason to celebrate and to forget all about his romantic woes and loves of the past  as he and his friends leave college with a bang. 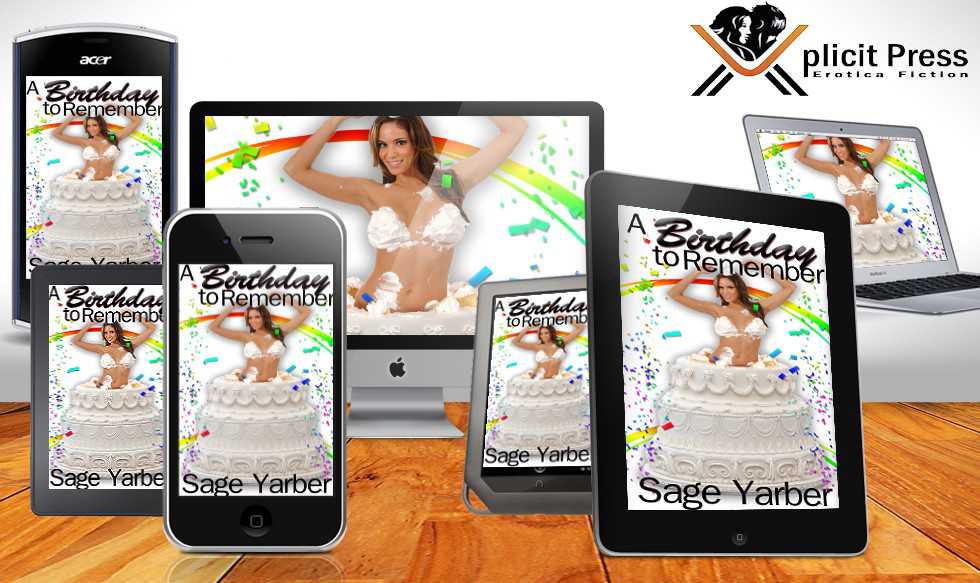 Purchase From Retailers Below: